If you have an invention and you want to protect it in the United States, you need to get a patent from the U.S. Patent and Trademark Office (USPTO). A patent is a form of intellectual property (IP) protection that grants an inventor the exclusive legal right to market, sell, manufacture, and profit from his or her invention. A patent gives an inventor a monopoly—the ultimate competitive edge—to sell the invention within the lifetime of the patent.

From ‘first to invent” to “first to file”

Historically, U.S. patent law used a “first to invent” rule to protect inventors. Thus, if there are two or more inventors applying for a patent for the same invention, the patent would be granted to the inventor who first thought of the idea and put the invention into practice. 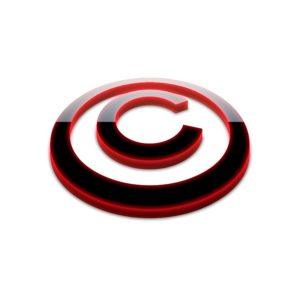 However, the rules changed in March 2013 when the America Invents Act went into effect. The system switched from a “first to invent” to a “first to file” rule. Since then, applicants who file first have the right to obtain a patent, even if there is a dispute as to who was the first to invent.

To be clear, first-to-file does not mean that whoever files first will certainly obtain a patent. Even if the application was filed first, the application be denied several times before the patent is granted, if ever. These denials could give another applicant the opportunity to receive the patent.

Setbacks of “First to File” rule

If somebody wins the proverbial race to the patent office, an inventor no longer can get a patent in the U.S., even if they invented a product or process before anyone else did. Hence, it has become a battle of whoever has the means to get the patent. This has caused some difficulties for inventors with limited resources. There is a perception that the rule favors corporate applicants with the resources to file applications faster than individual inventors. These individual inventors usually do not have the time to apply for a patent themselves nor the means to pay for patent attorney fees.

This option is more advantageous if you file before publicly disclosing the invention. In this way, you hit two birds with one stone:

Another option available to you is to file an early draft of a non-provisional application that your patent lawyer is working on, regardless of how unpolished it may be. Later, you can submit a continuing application for revisions. Even if you add new content in a CIP (continuing-in-part application) which would get a later priority date, it is still better than having filed no patent at all. At the very least, you are now able to get an earlier priority date for the content included even after filing a non-provisional patent application.

Otherwise, if you have publicly disclosed your invention, such as at a trade show, then you have only a one-year grace period to apply for a patent. This means that inventors have up to one year from their earliest date of public disclosure of their invention for US patent application filings. You forfeit your patent rights if you fail to file within the one-year grace period.

Road to progress with the “first-to-file” rule

Previously, with the first-to-invent rule, there were challenges in determining which inventor holds priority. This type of patent application process resulted in lengthy administrative disputes called “interferences,” costing time and money for all concerned. More so if multiple inventors were vying for the patent. In an interference, separate hearings are conducted by the UPSTO for each inventor. During the hearings, each party explains when they created and developed the invention. In order to prove that they had “reduced it to practice” before their competitor did, they must support their claims with documentary and testimonial evidence.

Another advantage of the first-to-file rule is that it aligns the U.S. system with the first-to-file priority systems of the rest of the world. With many U.S. businesses expanding globally, this uniform system can be an advantage and would reduce much of the uncertainty, time, and expense of obtaining priority under the first-to-invent system.

Time is of the essence when filing a patent application for your invention. An earlier application can prevent others in the market from using your invention. It is a wise move to get professional legal advice from an experienced patent lawyer who will not only help you with intellectual property law, in general, and patent information, in particular, but will also offer you options on how to proceed with your patent application. Your patent attorney may also support you in patent infringement cases. Call our Washington DC patent attorneys at War IP Law for a free initial consultation 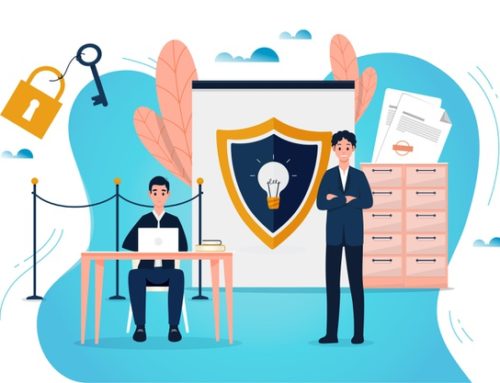 What is a Patent? Gallery

What is a Patent? 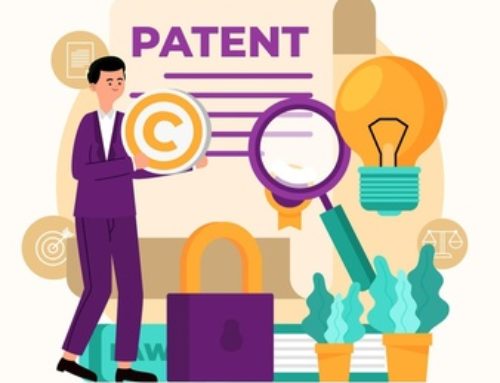 Just How Important is a Provisional Patent Application? Gallery

Just How Important is a Provisional Patent Application? 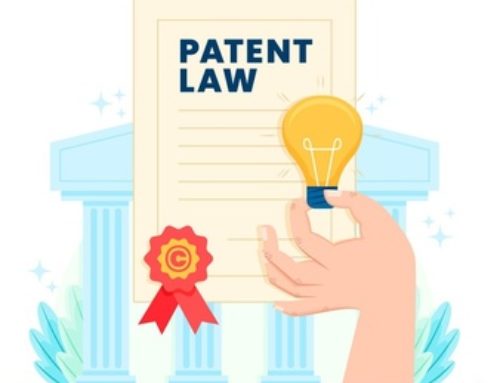 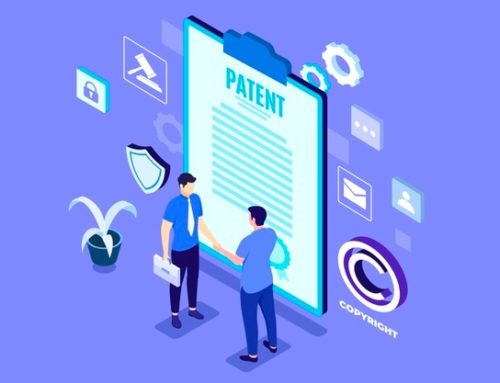 Three Questions to Ask When Considering a Provisional Patent Application 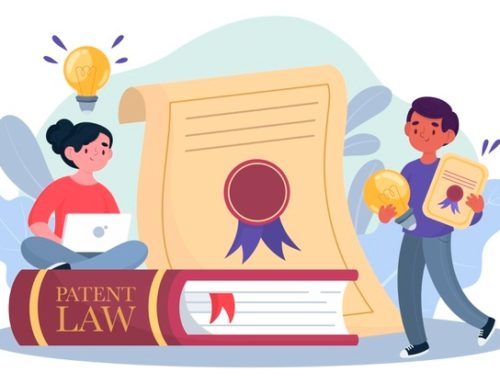 Why You Should File a PCT Application Gallery

Why You Should File a PCT Application